Your browser does not support JavaScript

You would like a Brown Diamond? If your answer is yes, know that Jaubalet Paris has a large variety of gems of many different shades of green.  According to the variation available, weight, and your budget, we can find the perfect stone adapted to your needs.

Live chat on the site 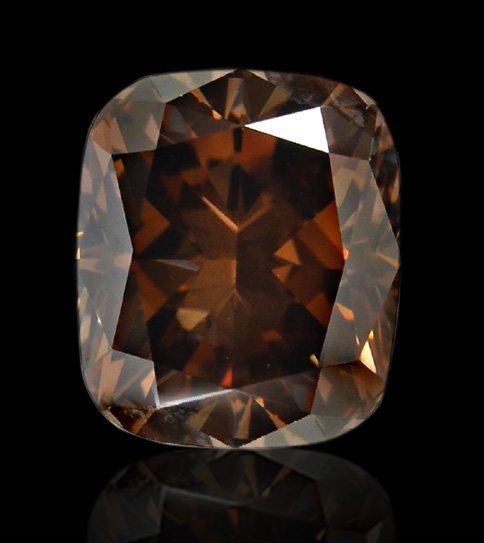 Coulours and shapes
of brown diamonds 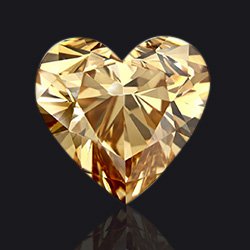 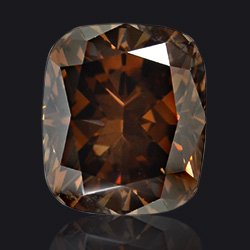 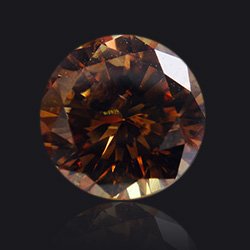 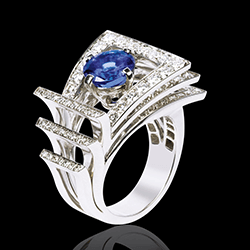 Our know-how and our expertise will help to create a ring that meets all of your expectations for the most happiness.

What makes a
diamond brown

Where does the brown colour of a diamond come from?

Generally speaking, a diamond’s colour comes from the absorption of irradiation through the rocks of are affected by other elements. Such is the case when diamonds absorb for example chemical elements including azote, boron, hydrogen and nickel. Different colours are produced including brown.

The brown colour of diamonds is due to a defect in the formation process that gemmologists name” graining”. There is a lattice effect with “mini voids” and a plastic deformation is produced resulting in a brown diamond.

For a long time, brown diamonds were unsung; it wasn’t until after 1980 that the brown gemstone made its debut on the diamond market. The origin is the discovery of a large quantity of brown gemstones in the famous Argyle mine in Australia. Since then it has been widely used by jewellers and luxury jewellery makers. By the way, Jaubalet Paris regularly uses them in its most sumptuous creations.